Fly From Washington To Zurich

Fly From New York To Zurich

Fly From Atlanta To Zurich

Being the economic and education nucleus of Switzerland, Zurich is the largest city in Switzerland and also serves as the capital of the canton of Zurich. It is said that the Little Big City was founded by the Romans nearly 2000 years ago and was once called Turicum. The language used in Zurich is German but it doesn’t sound exactly like the German from Germany. It has a Zurich dialect to it’s called the Zurich German. Zurich is considered one of the happiest cities in the world with respect to jobs, talents, and quality of life. Walking through the streets of Zurich is going to give you a productive Swiss memory that’s going to make you want to fly back to Zurich soon. The city is vibrant, fun, energetic and beautiful making it the perfect tourist destination to visit in Switzerland.

Zurich is confident and nothing but the Swiss perfection. Be it’s the Swiss watches, cheese, wine, chocolates or the Swiss pocket life, Zurich holds a special place in the heart of everything the entire country is famous for. Interestingly Zurich is the home ground for the continent’s clock tower i.e. St. Peter and also the city has near about 1,200 fountains ready to drink from. Wherever one plan to roam in Zurich, never forget to visit old town Niederdorf to experience the best of the Zurich nightlife.

This is a protestant church built with a Roman style and is one of the major church in the city that belongs to the congregation of the Evangelical Reformed Church of the Canton of Zurich. This monastery church holds a lot of historic significance to the people of Zurich. It is said that the Roman crypt in the twin tower dates way back to the eleventh century. On top of the church, one could see a panoramic view of the city, making this historic church a must place to visit.

Uetliberg Mountain stands nearly 3000 feet high that gives the best possible view of the whole of the Zurich City. It is a perfect place to bike, hike, and paraglide making it one of the most popular pastimes in the city. There many ways to explore the reach to the top of the mountain but what counts in here is the amazing view that gets photograph deep inside your memories.

Lake Zurich is the most important visited sight in the City of Zurich. It is formed by the glaciers of the Glarus Alps and is diverted from the Lake Walen. Known for its clean water this lake is a popular site for swimming and public baths.

The most happening Downtown Street of Zurich the Bahnhofstrasse and is the world’s most expensive shopping destination, world’s expensive avenue for retail property and the third expensive in the continent of Europe. To add cultural importance to the avenue, the Zurich Tram Network runs through the heart of the street. Take a stroll to the main shopping street here and pamper yourself with the world-class shopping extravaganza.

Situated at the heart of the city Swiss National Museum is one of the main attractions of Zurich located on River Limmat. This French Renaissance inspired museum was built in the year 1898 and takes the visitors to the prehistoric times with its wonderful display of gothic art, wooden sculptures, panel paintings, and altars. If you are interested in knowing the history of Switzerland then this is the perfect place to visit.

Near By Cities To Zurich

Excited to visit Zurich soon? We are thrilled ourselves. Zurich awaits your arrival. In case you have sometime left to spare when in the vibrant city of Zurich, we suggest you try visiting the nearby places too. This would just help you add the buzz to your Zurich journey. Indulge in some more fun, culture, people and food.. 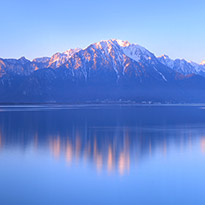 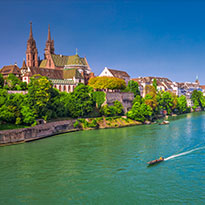 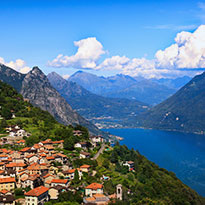 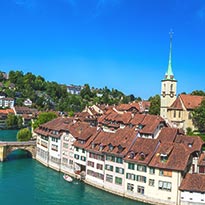 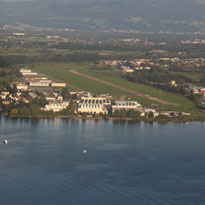 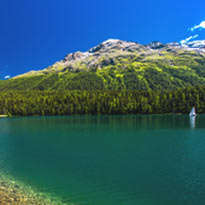