Fly From Chicago To Barcelona

Fly From Miami To Barcelona 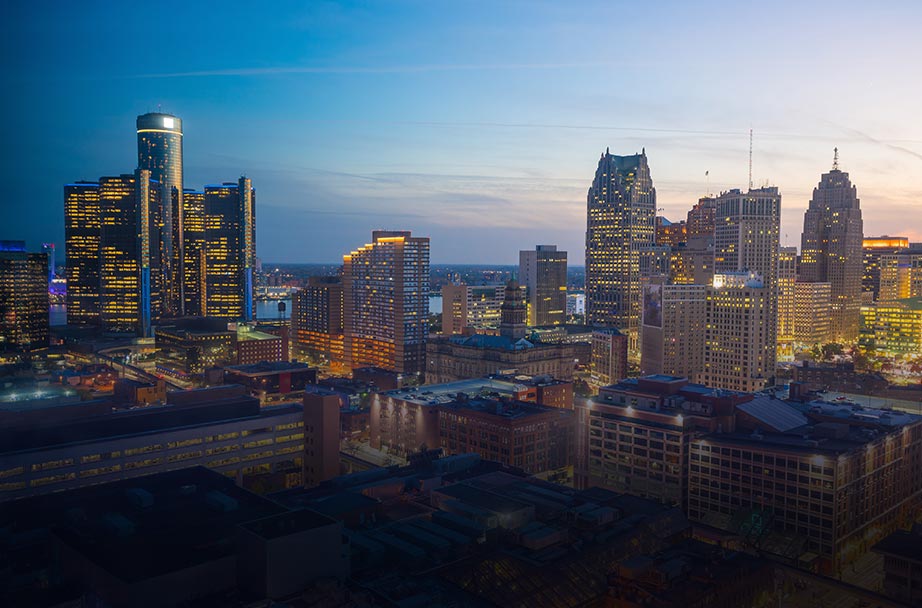 Fly From Detroit To Barcelona

Fly From Boston To Barcelona

Fly From Washington To Barcelona

Fly From New York To Barcelona

Fly From New York To Barcelona

Fly From Washington To Barcelona

With its mesmerizing city structures, historical monuments, heritage, and Catalan culture, Barcelona is called the most vibrant city of Spain which has nearly 32 million tourists visiting the city every year. Barcelona is the second most populated city of Spain and is also the capital of Catalonia. Leading as the world’s favorite tourist destination, Barcelona is the economic, trade, education, fashion, science, and commerce hub of the country. Pack your bags for a perfect Catalan holiday because if roaming around the street of Spain and listening to the beautiful language spoken by the locals all around is your kind of holiday, then Barcelona should be your next stop. Book flights to Barcelona with FareFerry to expect the unexpected.

Barcelona is all about adventures and coastal charm of Spain. Barcelona is also known for its amazing mouth-watering cuisines that you cannot afford to miss. The perfect city to spend with family, friends and loved ones, the beautiful city of Barcelona is the only city in the entire world that was awarded the Royal Gold Medal for Architecture by the honorable and reputed Royal Institute of British Architects. Home to the busiest pedestrian street located in Ciutat Vella which is also known as the Old Town is the nerve center of Barcelona shopping. With 68 parks in the city, nearly 10 percent of the city is covered with green urban parks. For the Barcelona you didn’t know, treat yourself with the perfect vacation there is to exist on this planet

This is the city’s old center in the Ciutat Vella district of Barcelona. The quarter includes the remains of the Roman walls and other medieval landmarks that date back to the 19th and 20th centuries. The gothic structure was modernized for tourism purpose through an expensive restoration project giving it a proper neo-gothic feel.

Barcelona’s unique and tourist famous public market that has all local produces from across the city likes meat, poultry, fresh fruits, and vegetables. With a very diverse choice of goods to offer, this has been considered as Barcelona’s hidden gem. Be it a freshly pick fish or freshly squeezed juice, whatever you see here in this market are all produced fresh, and the local vendors are proud of it.

This is Barcelona’s most iconic square that hosts other iconic structures of the city and is the house of the state’s most beautiful museum. There is also a fountain at the center, a Venetian tower, Fira de Barcelona and Arenas de Barcelona for tourist exposure. This is a pleasant place to walk during the evening and witness the best of Catalonia’s structures all in one place.

This is a scenic mountain opposite the city and is Serra de Collserola’s highest peak. With break taking a view of the city and its coastline, it is famous for its cathedral called the Sagrat Cor Church and Ferris wheel. The meaning of Tibidabo means “I will go with you” and it gives a panoramic view of the city. If you have some time in your hands then visiting the place is a must.

This is a roman style building which is the house of the National Art Museum of Catalonia. The Spanish Renaissance which is now a museum containing more than 100 pieces from the medieval age. Regarding art, food, and architecture this is a must visit place in Barcelona. With wonderful historical artifacts that have been displayed dating over a century, this is a place that will never let you down.

Barcelona-El Prat Airport (BCN) is the serving international airport to the city of Barcelona and is well connected to many cities of the world. The airport is the second busiest airport in the country and the seventh most active in the continent of Europe. The airport is the hub of Vueling and Level airlines and is the focus city for Air Europa, EasyJet, Norwegian Air Shuttle and Ryanair. Taxi, metro, bus, and train services are well connected to the airport. Barcelona-El Prat Airport has two terminal TI (main terminal) and T2. Metropolitan buses serving the city of Barcelona run from the terminal 1 offering passengers a comfortable way to reach the city center. The metro line named L9 (Orange) connects the town to the Barcelona-El Prat Airport. The routes connect both the terminals. Intercity buses are also readily available from the airport.

If you book flights to Barcelona from FareFerry, ensure yourself with the cheapest available airfare deals to Barcelona. We offer nothing but the best price guarantee on all the airline reservation concerning Barcelona tickets. Although spring and autumn are the perfect time to visit Barcelona, traveling anytime around the year wouldn’t make any significant difference, because the city of Barcelona has enough amount of activities to keep all its visitors wholly engaged. Grab all pocket-friendly deals on low-cost carriers to Barcelona right here at FareFerry with unbelievable discounts. Your flight search to Barcelona does not have to face any hassle because we at FareFerry have multiple options for cheap flights to Barcelona. Contact FareFerry for more details.

Near By Cities To Barcelona

Excited to visit Barcelona soon? We are thrilled ourselves. Barcelona awaits your arrival. In case you have sometime left to spare when in the vibrant city of Barcelona, we suggest you try visiting the nearby places too. This would just help you add the buzz to your Barcelona journey. Indulge in some more fun, culture, people and food.. 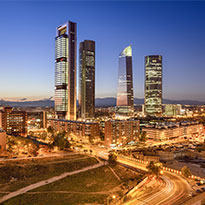 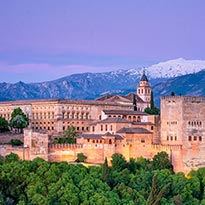 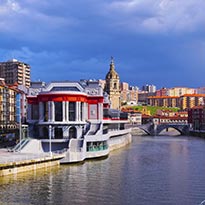 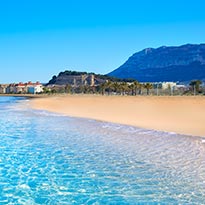 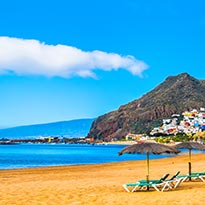 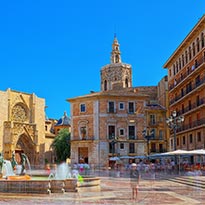