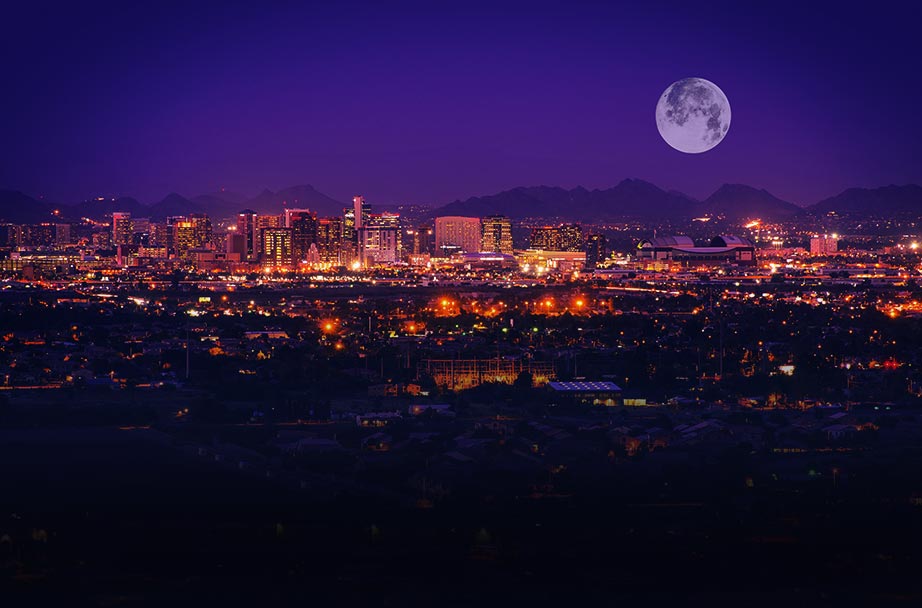 Fly From Phoenix To Oklahoma City 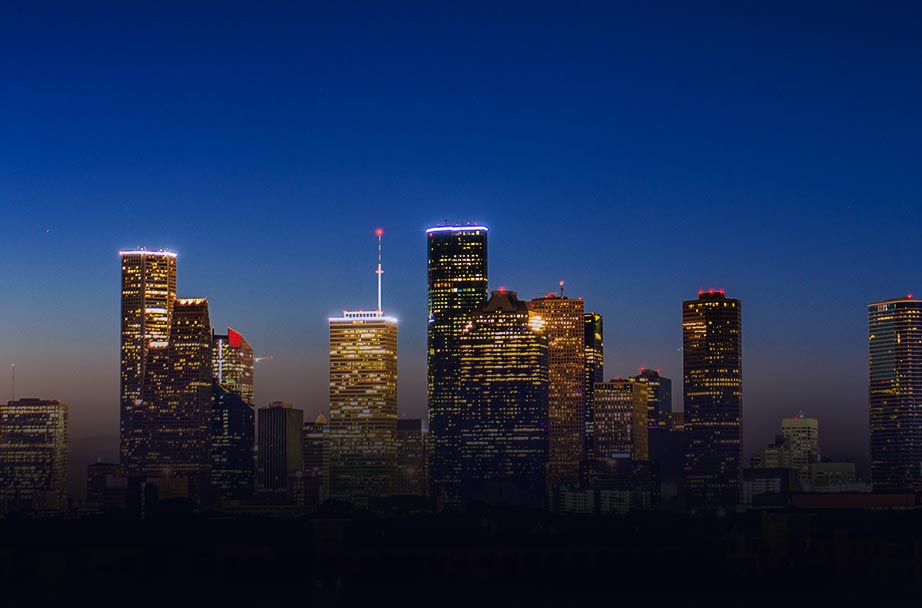 Fly From Houston To Oklahoma City

Fly From Atlanta To Oklahoma City

Oklahoma is the historic city reflecting cowboys and native Indians. The city adds to the glory of the state’s heritage and culture. The meaning of Oklahoma is Red People. It is derived from the Choctaw Native American words. Even today the Native Americans play a considerable part of the country’s cultural fabric. It is also the city with cowboys and ranches. Oklahoma City is the country’s nerve for livestock commerce. The residents are warm, friendly and most importantly welcoming. Therefore making visitors wanting to fall in love with the city immediately. There are quality and diversity enriched in every molecule of this city. It will be a waste if this dynamic city with all its colors and energy is not being visited at least once. Count on our words, your life needs a trip to this city, to learn a lot about American culture.

When in Oklahoma do not forget to try the local favorites as suggested by FareFerry. Fried onion burger, anything BBQ, sand plum jelly, chicken steak, hot dog chili, Banh Mi, fried chicken, root beers, pig sandwich, acorn bread, pemmican, beef stew, pork roast, and succotash – these are food that you cannot afford to miss regardless of any excuse. Oklahoma offers so many flavors that even one visit seems not enough.

Oklahoma City is not that simple and clean as you think. The city has a long going history with ghosts, spirits, and scoundrels. Take a guided tour to visit the haunted house and iconic structures of the city and unravel the facts about many of the unsolved mysteries. The trip takes you to famous restaurants, theatres that are haunted. Take this tour only when you are brave enough to experience the paranormal activities and stories associated to it.

This is the country’s only skeleton museum explicitly built for educative purpose and experience. In this museum lies many skeletons of different animals from all around the world. Dedicated to the study of bones, there also seven thousand specimens to exhibits to the audience. Elephant skeleton, a Pygmy sperm whale skeleton, African lion skeleton are such few displays that could be witnessed in this museum of Osteology.

This is a vast museum solely dedicated to the Western and Native American artworks. The museum holds nearly 28,000 western art collections and at time sells few original works as a fundraiser for the museum. It was initially called the Cowboy Hall of Fame Museum and currently actively works on the preservation of west American history. Within this museum is a gallery that takes you back to the cowboy era and educates you about the ranching history.

This is an iconic landmark located in Oklahoma City. Made of steel, Beacon of Hope is a columnar monument that is installed near the Oklahoma School of Science and Mathematics. This is tagged as the most illuminating landmark of the city that lights itself green pointing up in the sky, every evening at 7 pm. The structure symbolizes the spirit of the city that lights the way to a much brighter future. Visit the very pretty green and white monument and stroll around the nearby park for an amazing evening.

The official foodie tour of the OKC, this guided tour is one tour that you have to experience if you are into history and food. The Foodie Foot Tours takes you to the best of city’s neighborhood to try out some extraordinary culinary items from the most straightforward street shop to a fantastic restaurant. The tour is just two to three hours and could be the best decision you can take in this beautiful Oklahoma City.

Will Rogers World Airport (OKC) is the nearest airport in the Oklahoma City. It is the busiest air of the state. The annual footfall of the airport is approximately 4 million passengers. The major airline flying to Will Rogers World Airport is the Southwest Airlines. Public Transportations from the airport such as buses and taxis could be availed from the airport. Unfortunately, the city’s public bus system does not operate to and fro the airport. However, shuttle buses are available outside the terminal from level one. Jefferson Bus Line and Greyhound bus connect the airport to areas such as Chickasha, Wichita Falls, Reno, and Lawton. Taxis are readily available outside the airport.

Near By Cities To Oklahoma City

Excited to visit Oklahoma City soon? We are thrilled ourselves. Oklahoma City awaits your arrival. In case you have sometime left to spare when in the vibrant city of Oklahoma City, we suggest you try visiting the nearby places too. This would just help you add the buzz to your Oklahoma City journey. Indulge in some more fun, culture, people and food.. 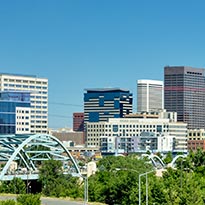 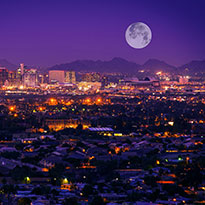 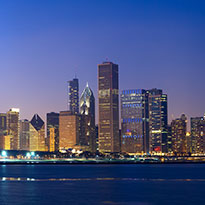 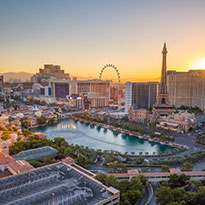 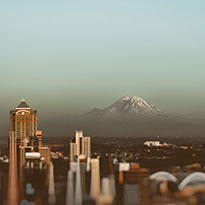