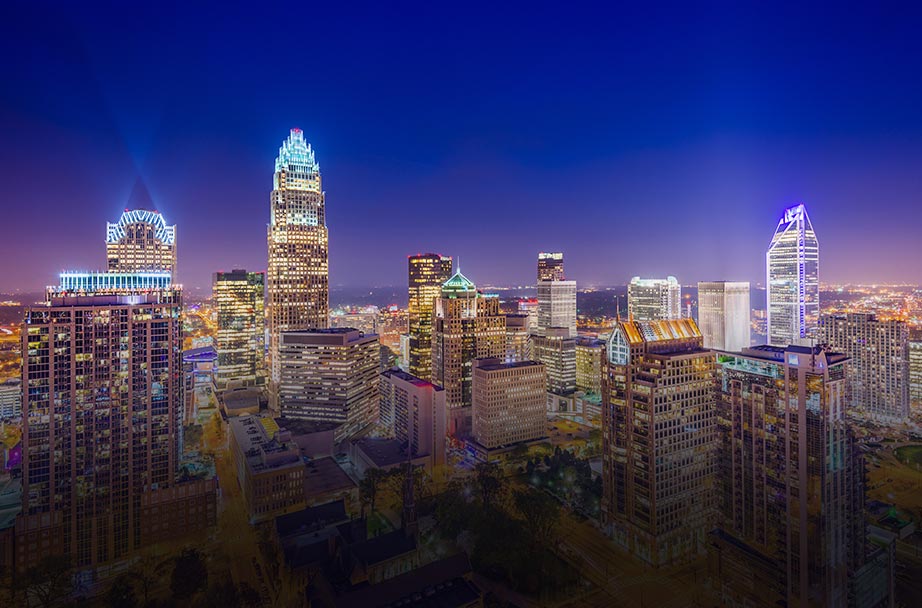 Fly From Charlotte To Cincinnati

Fly From Los Angeles To Cincinnati

In the state of Ohio is the fantastic and vibrant city of Cincinnati located north side of Ohio and Licking River. Being the third largest city of the state, Cincinnati is the economic hub of the Midwestern region of the country. It is historically known as the first purely American City. The people of Cincinnati are crazy about sports, making the city the home of country’s top three major sports team in baseball, and football. Cincinnati is also very well dear to its local when it comes to food. The city is the home to the Taste of Cincinnati festival that brings nearly one million visitors from all across the country. The city has many restaurants and bars you can try. Come to the city of Cincinnati and discover Ohio like never before. FareFerry gives you a discount on Cincinnati flights for you to book a cheap flight to Cincinnati.

The residents of the city of Cincinnati are called Cincinnatians and was the first major city in the American soil to be formed after the American Revolution. Commonly tagged as the Paris of America, Cincinnati is proud of being the purest American City. The city is also called the Chili Capital of the World, thanks to its number of chili restaurants than any other region in the world. The city is beautiful, fun-loving, urban, corporate oriented, sporty and entertaining.  The city has a very vibrant community where everyone is amicable and equally social. There’s a lot of options to explore in Cincinnati. Whatever you are looking for, Cincinnati has got you covered. But this stands outs when it comes to food. Cincinnati can be called as the food lover’s heaven. Ever since the establishment of this noble city, there has been a healthy food culture that makes this city unique when it comes to all the gastronomical events. From the most uncomplicated local street food to the restaurant gourmet level cuisine, food in Cincinnati is just mind-blowing.

This is one of the oldest zoos in the country. Within the campus is the Reptile House is the oldest zoo in America dating from 1875. The Zoo and Botanical Garden spreads across 65.4 acres and has many animals on exhibitions such as Emu, Sumatran rhino, common warthog, Mhorr gazelle, Andean condor, Chinese alligator, pancake tortoise and much more.

Being one of the oldest art museums in the United States and has over 67,000 exhibits to display spanning 6,000 years of human history. The paintings in the display are mainly from Europe, but it also has American pictures. Tagged as the largest collectors of art pieces in the mid-west, Cincinnati Art Museum also has many Easter years furniture.

Visit this historic public market begin operated since 1855 and watch the local farmers selling the best of their produces and local foods. Hub of local vendors selling meat and dairy items too, Findlay Market is one place where the city comes to buy and have a very friendly interaction.

Cincinnati/Northern Kentucky International Airport (CVG) is the nearest public airport serving the city. The airport is located near Hebron. The airport has two terminals namely Terminal 1 and Terminal 2. Terminal facilities such as ATMs, banks, money exchange, restaurants, bars, gift shops, duty-free shops, etc. are provided for the general use of the passengers. The public transit system serving the city of Cincinnati is the Transit Authority of Northern Kentucky. Running from the central Cincinnati and Covington to the Cincinnati/Northern Kentucky International Airport is the TANK public bus 2X. It takes approximately around 35 minutes to travel to and fro from the airport to the city center. Shuttle services namely the Airport Executive Shuttle operates from the airport.

Near By Cities To Cincinnati

Excited to visit Cincinnati soon? We are thrilled ourselves. Cincinnati awaits your arrival. In case you have sometime left to spare when in the vibrant city of Cincinnati, we suggest you try visiting the nearby places too. This would just help you add the buzz to your Cincinnati journey. Indulge in some more fun, culture, people and food.. 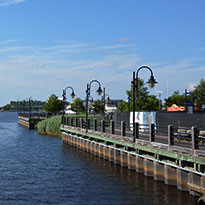 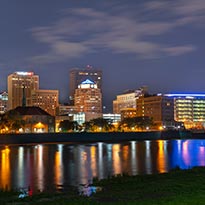 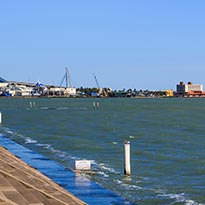 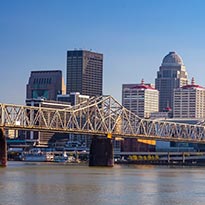 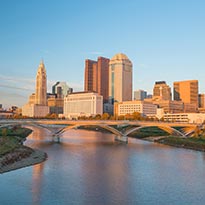 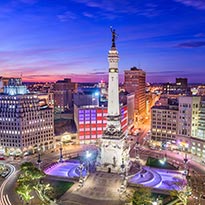