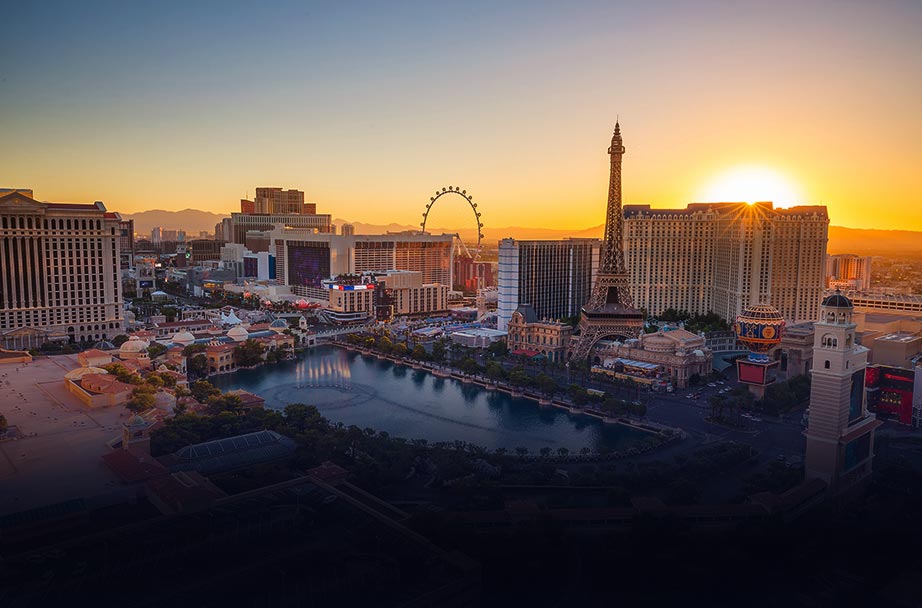 Fly From Miami To Belize City

Belize City is Mother Nature’s best kept secret and is the only destination in the world that is unspoiled. Belize City was once the capital of former British Honduras and is the largest city in Belize. The city is the country’s industrial and financial hub. The culture of the city is similar to that of those countries on the Caribbean island. Belize City has a lot of interesting facts that revolves around the city to build enough curiosity for the tourist to visit. Belize City has the largest concentration of Jaguar reserve in the world and nearly nine hundred Mayan civilization sites. Hurricane Hattie destroyed the city in the year 1961. It was only when the capital of Belmopan was established. Plan an unconventional tour to the heart of Central America, the Belize City. The untouched Belize City is the best place to discover this holiday season. FareFerry has many Belize City airfares for you to book your affordable tickets to Belize City. FareFerry has cheap flights to Belize City for you to check. Grab exciting offers on Belize City airfares with us.

Belize has the best of Central American flavors rooted deep inside the culture of the city. Ceviche, Cochinita Pibil, Chicken Escabeche, Panades, Salbutes, Tamales, Pibil, Panades, and Sere are the cuisines that every visitor has to try when in the city.

This is an art and history museum in the heart of the Belize City and was between the year the 1854 and 1857. Earlier the museum served as the prison during the British colonization until 1993. In the year of 2002, it was made as the national museum that exhibits many of the Mayan Civilization artifacts dating back nearly 3000 years.

Dedicated to the Anglican Diocese of Belize, this is the primary cathedral of Belize City. Built in the year 1820, St. John’s Cathedral is the iconic landmark of the city. The country’s oldest cemetery the Yarborough Cemetery is attached to this mahogany building. The cathedral has a lot of colonial history to tell its visitors, through its architecture and construction exterior and interior design.

Government House is the most excellent example of the colonial structure in the country of Belize. It now serves as the House of Culture Museum. Built in the year 1812, Government House was once the residence of the governor of British Honduras. In case you wish to study the country’s history when visiting this place is the must.

The nearest airport serving the city is the Philip S. W. Goldson International Airport (BZE). BZE is the hub of Tropic Air and Maya Island Air. To the country of Belize, BZE is the busiest and also the largest airport. Public transportation might be a bit reserved at the airport. One has to book private cabs, or shuttles to get to the central city. But the city is worth all the hassle because it’s an entirely different country you would be witnessing.

Near By Cities To Belize City

Excited to visit Belize City soon? We are thrilled ourselves. Belize City awaits your arrival. In case you have sometime left to spare when in the vibrant city of Belize City, we suggest you try visiting the nearby places too. This would just help you add the buzz to your Belize City journey. Indulge in some more fun, culture, people and food.. 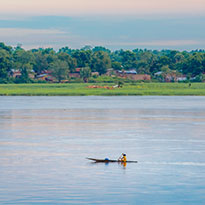 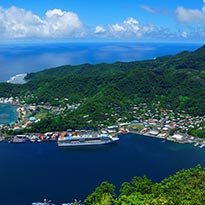 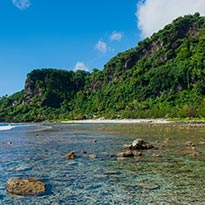 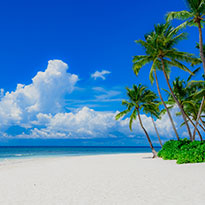 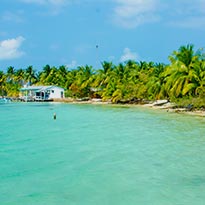