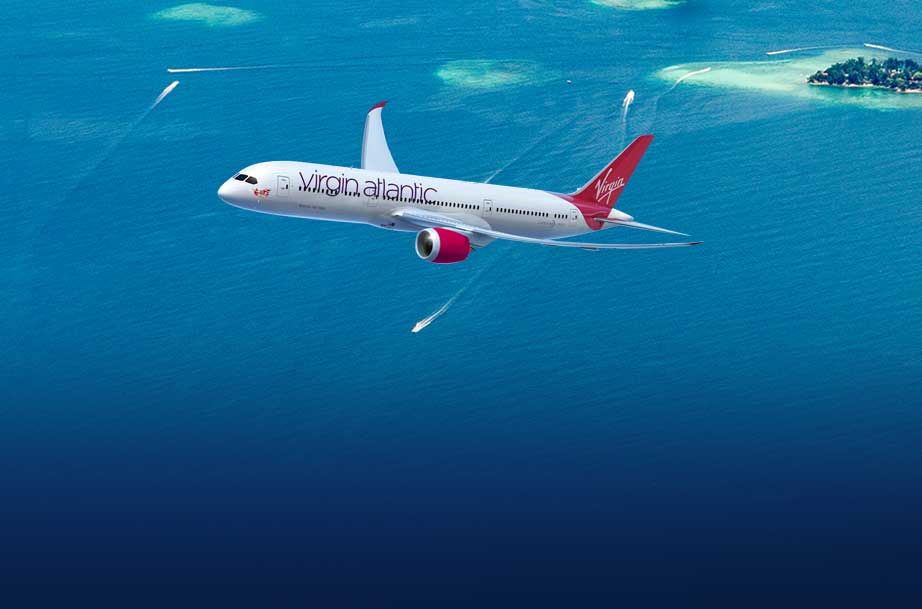 Virgin Atlantic (VS) is the UK based airline, which is managed and operated by Virgin Atlantic Airways Limited and Virgin Atlantic International Limited. The airline was founded as British Atlantic Airways in 1984 and has maintained its headquarters in Crawley, United Kingdom. The first flight operations were commenced between Gatwick Airport and Newark Liberty International Airport in the same year of its inception. As of 2018 statistics, the airline is known for operating the UK's second largest long-haul airline all across the world.

According to the statistics recorded in 2018, Virgin Atlantic solely operates scheduled passenger flights to more than 30 destinations throughout the USA, Caribbean, Mexico, Africa, and the Middle East. The travel enthusiasts who wish to traverse through the buzzing metropolitan, or the explorer who is keen to unfold the untouched beauty of exotic North America, or someone who just want to relax and enjoy the soothing Caribbean must definitely book Virgin Atlantic Airways flight tickets from FareFerry, as they can reach their desired destination within a budget. Moreover, in collaboration with Delta Airlines, the airline also serves 200 new destinations throughout North America from the UK.

The passengers are entitled to take advantage of the world-class amenities if they have booked Virgin Atlantic Airways flights for their next trip. In general, the airline offers comfortable seating with ample of leg room, seatback screen for unlimited entertainment access, along with amenity kit, delicious meals, and drinks throughout the journey as a complimentary to all its guests.

As of 2018, the airline offers five types of travel class that includes Economy Light, Economy Classic, Economy Delight, Premium, and Upper Class. Each class has different seat configurations and facilities.

Earn miles on every booking of the Virgin Atlantic Flight tickets you do by joining "Flying Club"- the Frequent Flyer Program" of the airline. Once you join this loyalty program run by the airline, you get entitled to many advantageous facilities offered onboard as well as at the airport. The membership of this club includes three tiers that include Red tier, Silver tier, and Gold tier.

All the passengers of Virgin Atlantic are offered with decent baggage permit, which is preset by fare type and travel class.

Economy and Premium - All the passengers are allowed to take one piece of hand baggage weighing not more than 22lbs.

Upper Class - All the passengers are allowed to take one piece of hand baggage along with one personal item weighing not more than 35lbs in total. However, the weight of hand baggage must not exceed 26lbs.

Economy Classic or Delight - Two bags are allowed to check-in weighing not more than 50lbs each.

Premium - Two bags are allowed to check-in weighing not more than 50lbs each.

Economy Light - The passengers are not entitled to any check-in baggage allowance.

Upper Class - The passengers are allowed to check-in three pieces of baggage weighing not more than 70lbs each. 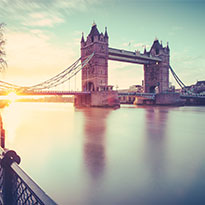 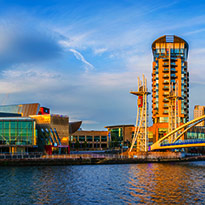 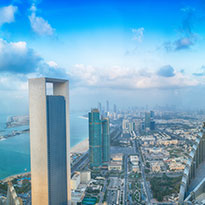 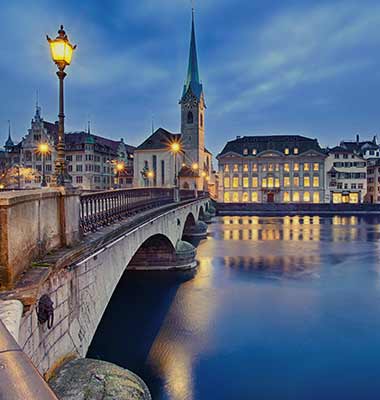 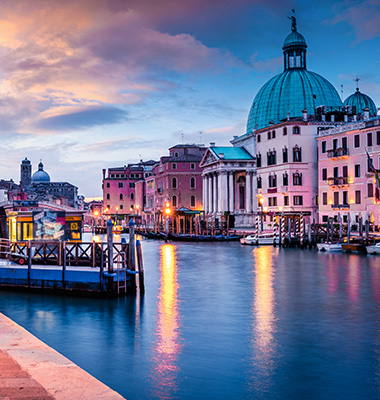 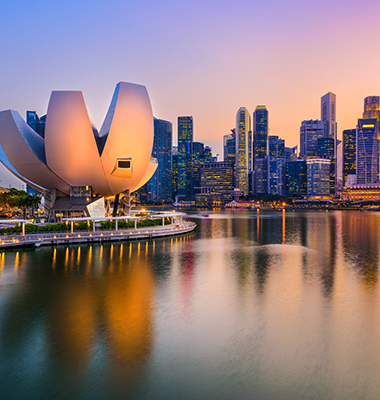 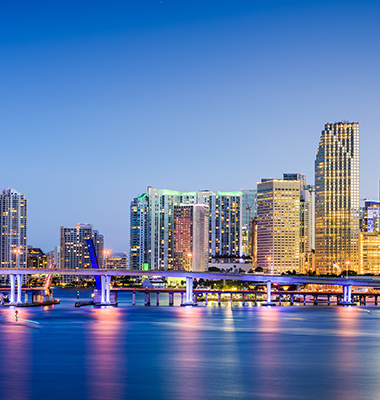 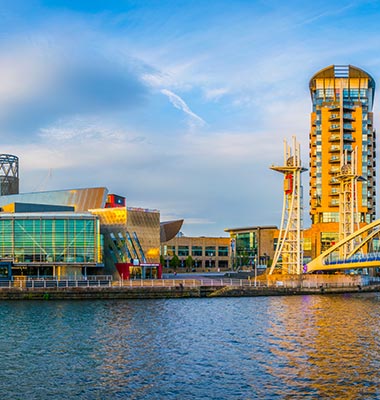 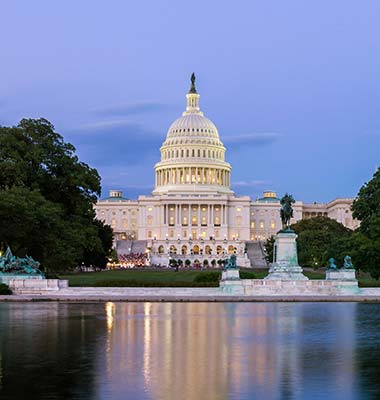