Fly From Las Vegas To Portland

Fly From Washington To Orlando

Fly From Austin To Washington

Disclaimer* : All fares on Fareferry.com are quoted in USD. These fares have originated from historical data. Might vary and cannot be promised at the time of booking.

The history of America's most preferable ultra-low-cost carrier - Spirit Airlines (NK) traces back to the year 1964 when it was started as the “Clippert Trucking Company”. Thereafter, in the year 1974, the company was rebranded as Ground Air Transfer. However, the airline service was started in late 1983 under the name Charter One. Initially, it stepped into the airline industry as a charter tour operator heading to the destinations like Atlantic City, Las Vegas, and the Bahamas.

The scheduled services were started in the year 1990 when the airline began operating scheduled passenger flight from Boston, Providence, and Rhode Island, to Atlantic City. Soon after two years, on May 29, 1992, the airline was renamed as Spirit Airlines (NK). As of 2018, Spirit Airlines (NK) is the largest ULCC serves more destination network in the U.S.A, the Caribbean, and Latin America than any other airline.

As of 2018 statistics, Spirit Airlines operates 400 scheduled passenger flights daily to more than 60 destinations throughout the United States and in the Caribbean, Mexico, Latin America, and South America from its operating bases that includes operates Atlantic City, Chicago–O'Hare, Dallas/Fort Worth, Detroit, Fort Lauderdale, Orlando, and Las Vegas.

Seeking for the best Spirit Airlines flight deals that suit your budget? Unable to find one? Fret not! Fareferry has stepped into the travel vertical with a motive to make flight bookings affordable. Browse through this comprehensive travel portal, which never disappoints when it comes to cheap flight deals.

Spirit Airlines has an extensive fleet of more than 121 young as well as fuel efficient aircrafts featuring models like Airbus A319-100, Airbus A320-200, and Airbus A320neo. Additionally, 52 aircraft are still in orders and will be delivered by 2021.

Booked Spirit Airlines for your next trip? Awesome! Get ready to enjoy the extensive range of amenities and facilities offered onboard. Moreover, it offers true value of money for budget travelers; one can create their unique bundle of amenities based on their preferences. However, the basic feature of Spirit Airlines includes deluxe leather seating, enhanced legroom, and optimal hospitality.

Airlines offer you an incredible opportunity to enjoy extra privileges and earn miles through its frequent flyer program - "Free Spirit". The best part! There is no joining cost required.

All the passengers of Spirit Airlines (NK) are entitled to carry one piece of a personal item like small backpacks, handbag, laptop bags. However, the size must be compatible with space under the seat.

In case, if the passengers are willing to take cabin baggage or check-in luggage; then they are required to pay a nominal service fee as applicable. 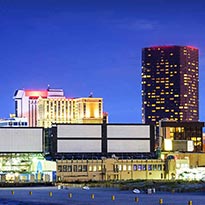 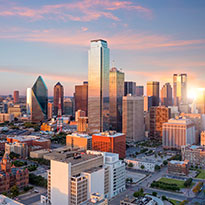 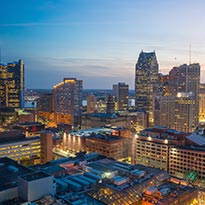 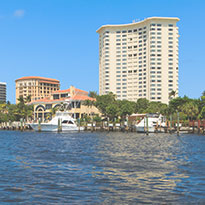 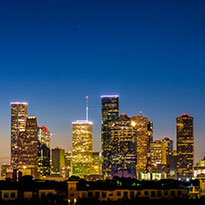 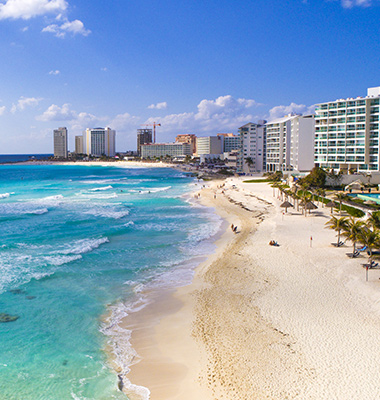 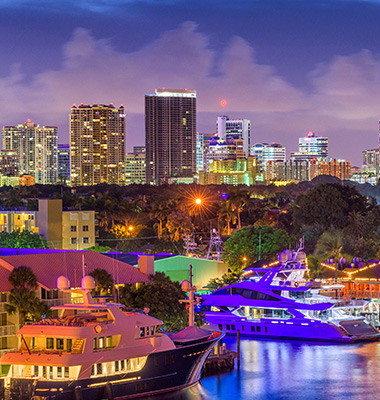 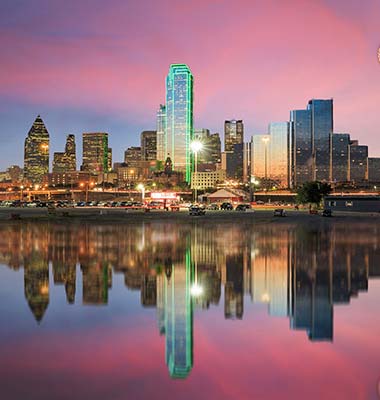 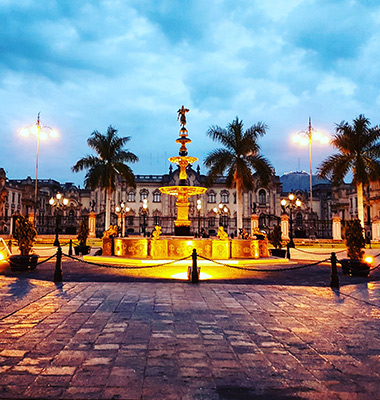 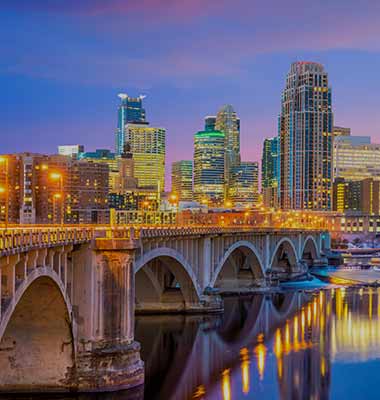 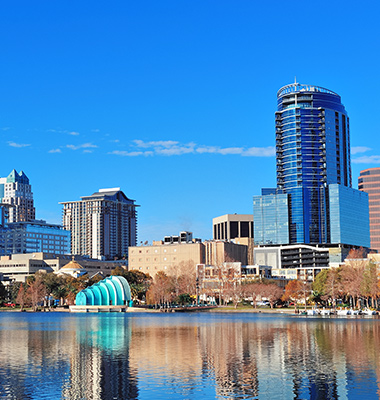