Mokulele Airlines (MW) is one of the major airlines of Hawaii, which was founded in the year 1994. The headquarters of the airline is based in Kailua-Kona, Hawaii in the USA. The name "Mokulele" is fascinating as its literal meaning is ‘Island-Hopper,' where ‘Moku,' means ‘island' and ‘Lele' means ‘to hop.'

The passengers can book Mokulele Airlines flights from FareFerry at most competitive airfares. Whether you are looking for a last minute flight or discounts on Group travel; the passengers will never be disappointed if they choose us for flight booking.

As of 2018, the Mokulele Airlines operates more than 120 daily departures from its fleet of eleven 208EX Grand Caravans. Each aircraft features enhanced warning systems, and EFB – Electronic Flight Bags, which is very essential for passenger's safety.

Mokulele Airlines (MW) have crafted a generous free baggage policy for all its passengers. As all flights are short haul, the passengers are allowed to take only one piece of luggage weighing not more than 15lbs and must not exceed the size limit of 45inches. However, the extra fees are applicable to Check-in baggage, as there are no free allowances. Weight limit of checked baggage must not exceed 70lbs each. 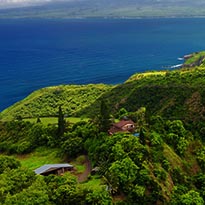 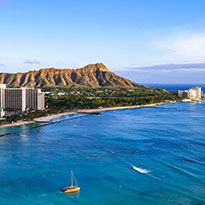 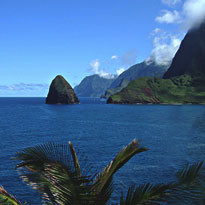 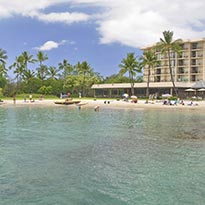 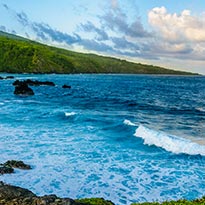 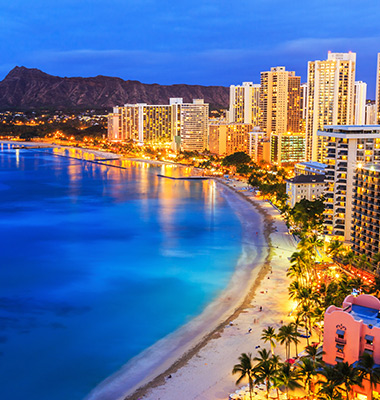 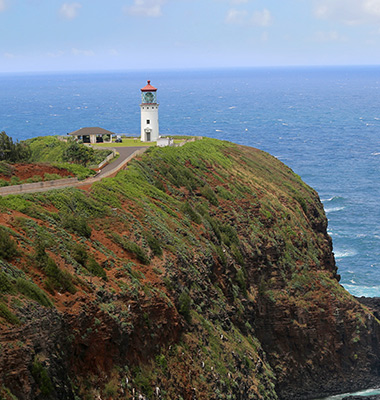